You are here: Home Insight 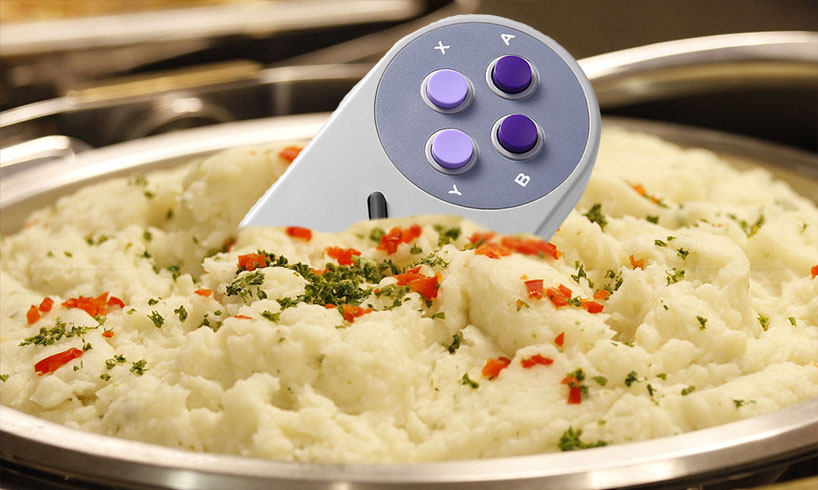 As we approach the holidays we begin to prepare for our usual traditions. From trips to visit far away family, to planning local gatherings, or even just enjoying some peace and quiet all on our own. There are any number of traditions people celebrate over the holidays and gaming is no different. Some of our traditions have become almost a holiday in themselves while others are not quite as grand but no less important. Here are some gaming traditions we know and love.

Throughout the year there are several important conventions held for gaming whether on a screen or table top. Some have come and gone but there are a few that are a staple in their respective domain and for some almost like a gamer pilgrimage to attend.

Electronic Entertainment Expo
Better known as E3 has grown into a juggernaut for electronic gaming and arts. Whether demoing bleeding edge hardware or the latest developing titles this convention is now a standard for the industry. Once open to the public the large crowds it drew required it to be a bit more selective in its attendees. Held annually gamers from around the world await the spectacle that gets doled out during the event. This convention has been known to create ultra hype-trains or completely kill gamer desires sometimes on a simple presentation alone.

Gen Con
This is short hand for what use to be called the “Lake Geneva Wargaming Convention” which was undoubtedly a mouth full. What started out as a small group of war gaming fans and one Gary Gygax has grown into the largest attended table top gaming conventions in the United States. Whether your looking to find a game, join a game, or make a game this convention has pretty much every table top corner covered.

Southern Fried Expo
While a newer and probably not as nationally known convention this three day convention has grown in both size and scope. Originally a celebration of classic arcade gaming it now boasts music, film festival, and costume contests. This is a grass roots convention in the early stages but has been executed well every year and is constantly getting better.

Table Top Get Together

Nothing more traditional than calling up your buddies and having a table top get together. Whether you about to launch a pen & paper campaign, crack a fresh new board game, or merely pass around the controller on a console favorite. Gamers having been gathering to play games and share stories for ages.

Something that probably born of these gatherings is what we call “house rules” maybe it’s how Free Parking works, just how bad a critical fail roll can be, or simply that the youngest person goes first. These simple rules create a tradition for you and your fellow Gamers when you gather to play.

This is the table top equivalent for digital Gamers. Whether your toting television and console OR monitor and PC hauling your equipment to play with your buddies became a tradition for video game enthusiasts. For a short while PC cases were hand customized to show off at your LAN parties this became so core to Gamers that the industry adopted the concept and began selling cases to suite. Several conventions still offer and encourage this tradition but cramming into a basement or local auditorium became a way to experience gaming in person and challenge others on equal footing for complete bragging rights.

A somewhat new development born out of the sport card shops and local comic shops seeking new revenue streams are the Gaming Halls. Typically these are large stores with series of tables to accommodate players and gear for various table top games. Some are smaller spaces tucked into the back of said comic and sport card shops who try to strike balance between retail and gaming. While they offer play space they also sell or market gaming product and usually snacks or beverages to their captive audience as well. These have grown in popularity in some areas cause they offer a place to play and get to know other players with minimal effort.

What traditions do you have with your Gaming buddies?

What are some of your favorite “house rules”?

What is a little know convention or event that you feel exhibits the spirit of Gaming? 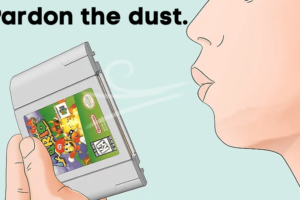 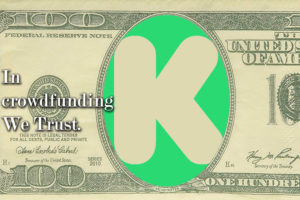 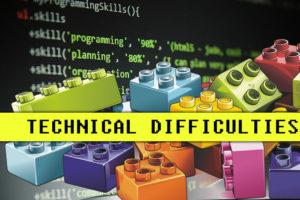 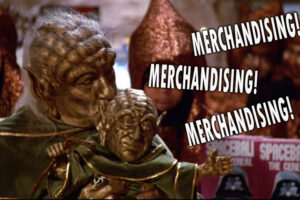 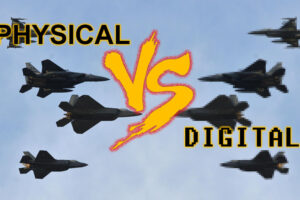 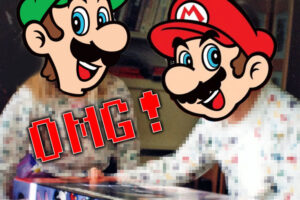